In the following years, we want to continue our development programme and to strengthen our strategic international partnerships. We frequently participate in the industry international fairs, such as Sial and Anuga, where we are present with our own stand for exhibiting our product portfolio. With the investments made during the last years, we have a large capacity to export highest-quality products within a high-quality integrated system, unique in Romania.

In the last 4 years, the Transavia international sales mainly aimed the EU market, especially due to the profile and trend in the global poultry meat market. Our product portfolio is adapted to the retail market and we always try to promote value-added assortments. The integrated production flow represents a significant advantage in the production of private trademarks for European brands and retailers.

Our product portfolio for export consists of value-added products, under the form of instant meal products and refrigerated fresh poultry meat assortments, carefully selected and portioned. We are open to new business opportunities and we aim also those markets where we can address the retail sector.

The food safety and our consumers’ life quality are underlying values for the principles of our Company. All products traded by us on local and international markets are compliant with the international food safety standards and rules and carefully supervised by the sanitary-veterinary and environment authorities.
In this respect, Transavia implemented the highest quality standards in the alimentary field. 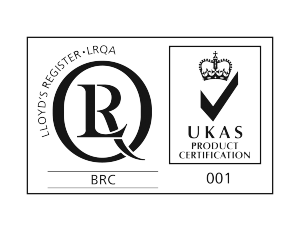 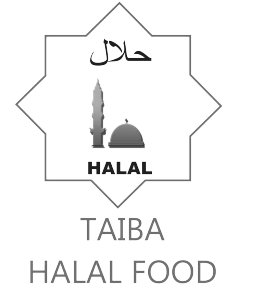 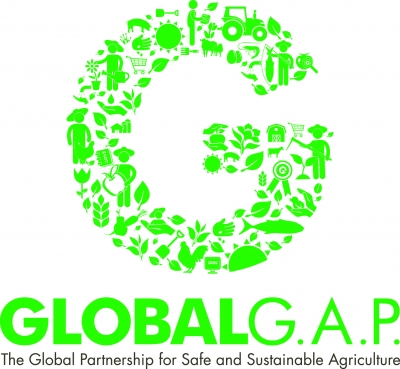 FSSC 22000 (Food Safety Management System) is the core standard for the food safety management. It enables each department, directly or indirectly involved in the food chain, to identify all the related risks, as well as to effectively control and eliminate them.

FSSC 22000, a certification of the method of managing all the Company’s processes that make the quality management system aiming all the production stages.

Developed by British Retail Consortium (BRC), an Association protecting the interests of UK retailers, is the global standard that clearly established the food safety requirements. Those requirements imply the implementation of HACCP standards, quality management systems well documented, as well as monitoring the hygiene conditions.
We commit to always implement the most recent version of the standard, this providing us with additional advantages in the consolidation of our partnerships outside the country.

The Halal certification applied to food sectors attests that a product was obtained by complying with the precepts of Islamic Case-Law, meaning that it does not contain any “forbidden” compound and did not contact in any way, anything deemed as unallowable.

Since June 2018, a new certificate attests the quality of Transavia poultry products and this is Global G.A.P (Good Agricultural Practices), the most important farm program for Food Safety and Sustenability in farms and production facilities.

Over the years, Transavia consolidated its position on the export market as well, by being a trustworthy partner due to the quality of its products and the honesty showed in the relationships with its collaborators.

The export represents 15% of the company’s total turnover and is performed to several EU Member States, such as the United Kingdom, Ireland, France, Netherlands, Hungary, Greece, Slovakia, Bulgaria, Spain, Croatia, Czech Republic, Italy and African Continent. Transavia is present in export both with its own premium brand Fragedo and with other products under private brands. 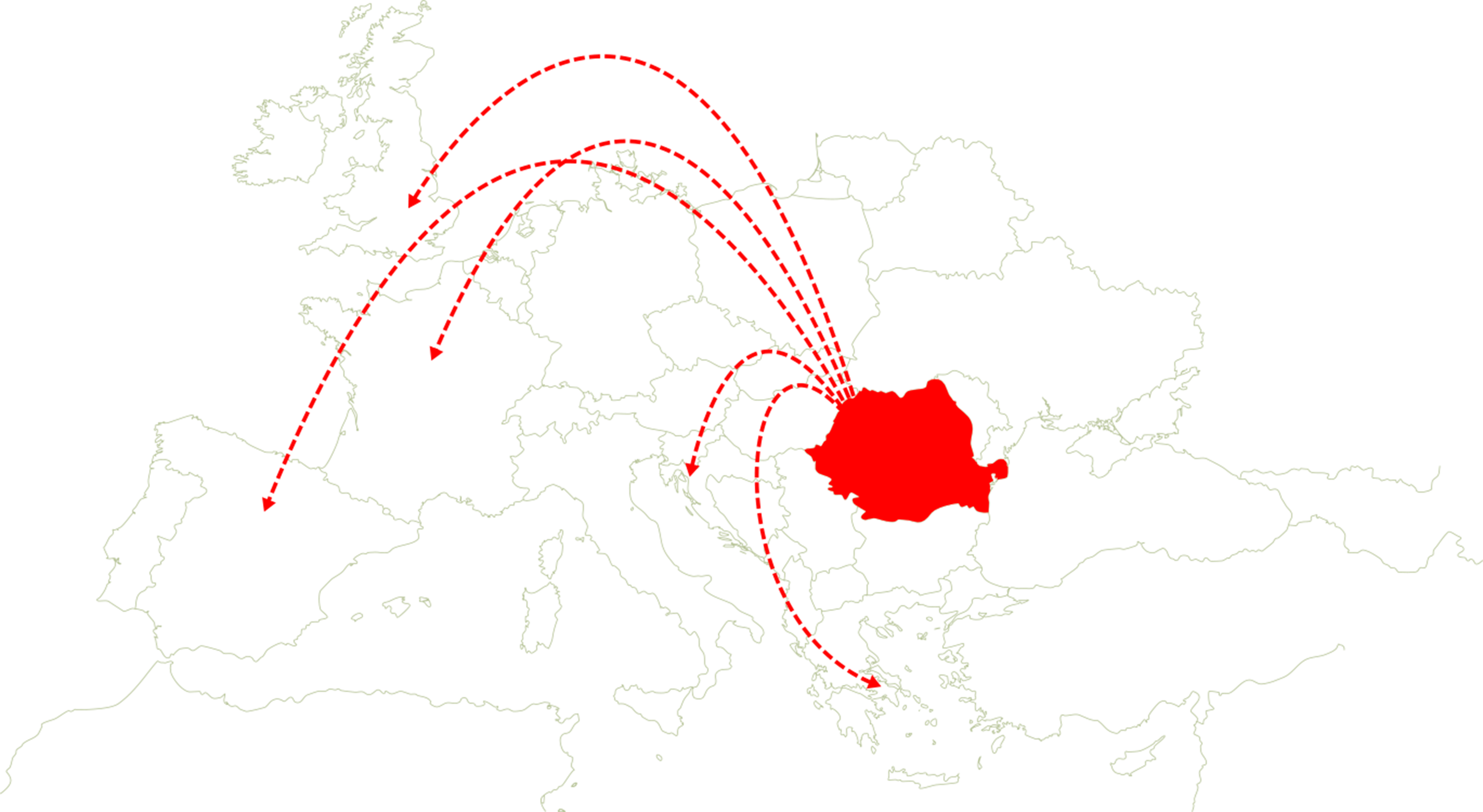 We frequently participate in the industry international fairs, such as Sial and Anuga, where we are present with our own stand for exhibiting our product portfolio.