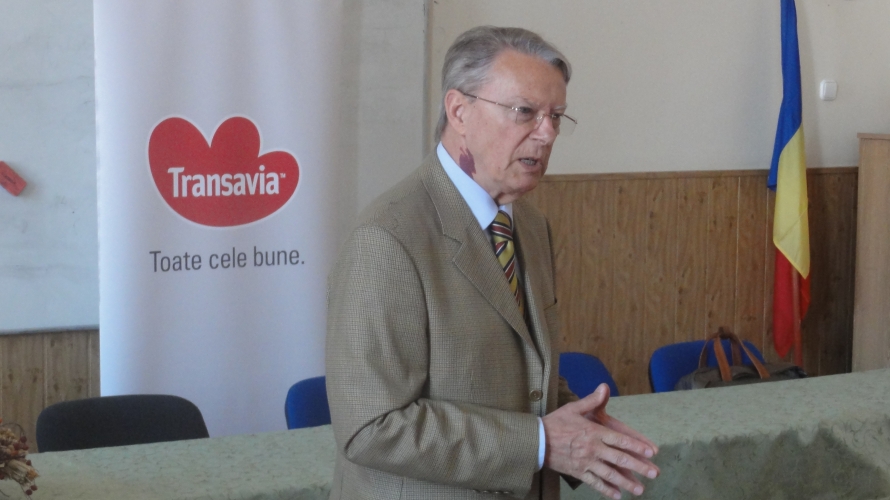 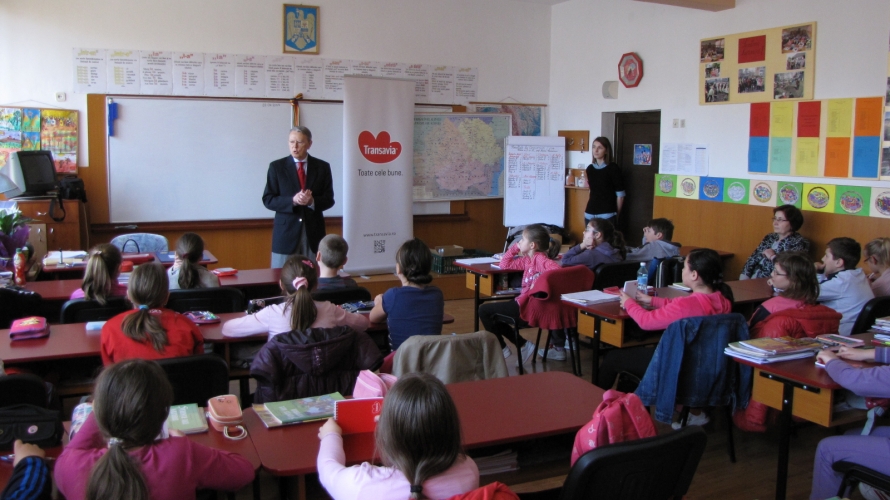 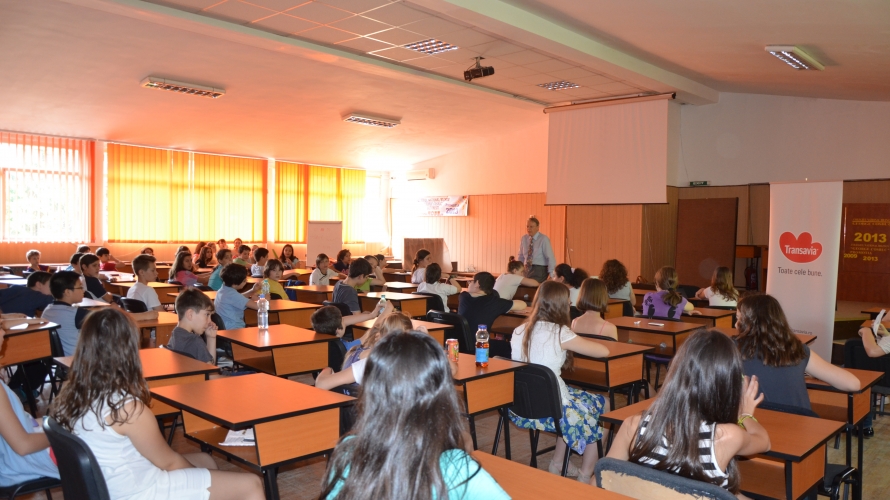 Transavia is a family business with a tradition of 25 years in Romania, which delivers highest quality products on the market, the food safety being one of the Company’s priorities.

The surrounding reality proves that many Romanians have an unhealthy life style and an unbalanced diet. Feeling a strong responsibility, Transavia decided to launch, starting with 2013, a national nutritional education Programme titled “Nutrition Class”. The main goal of the Programme is to draw attention on the issues related to obesity and dietary imbalance, as well as to help the formation of healthy habitudes since early ages.

Along with Mr. Prof. Nicolae Hâncu PhD., Transavia organized the “Nutrition Class” course for several thousands of pupils from 3rd to 5th class, parents, mass-media representatives and teachers. Pupils re-constituted the menu of a day and learned which preparations they must eat at each meal, the aliments they must avoid, how to correctly select amongst products available in shops and the meaning of the “healthy life style” concept.

During the last three years, Mr. Hâncu taught the “Nutrition Class” in tens of schools from Bucharest, Sibiu, Oradea, Iași, Timișoara and Cluj and participated in a number of discussions on the topic of inclusion of the Nutrition Class in schools, drawing also the attention of the authorities and mass-media representatives on the need to support such Programme.

The “Nutrition Class” Programme is a long-term initiative to be further supported by Transavia with the aim of reaching a higher number of people in order to make them develop an alimentary education as correct as possible.