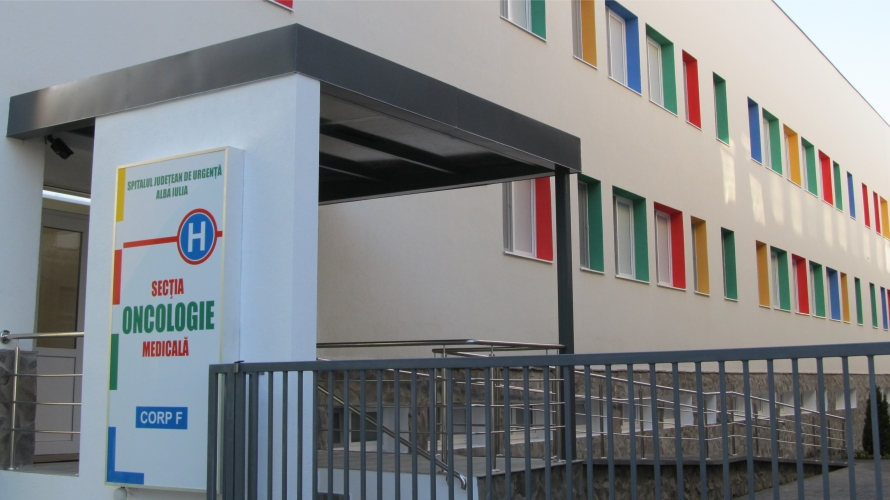 Over the years, Transavia was involved in the development and modernization of the County Emergency Hospital of Alba Iulia, the most important healthcare facility in the county, through constant investments in the renovation and equipping of several wards.

In March 2014, Alba County Council approved a draft resolution on some thorough repair works at the Surgery and Urology Wards and Transavia provided a sponsorship to supplement the amount allocated from the local budget. Rehabilitation was performed according to the European standards and the two wards became accessible for the people in need.

In 2016, Transavia decided to support the County Hospital in its action to rehabilitate the Cardiology and Internal Medicine Wards and, during the year, the Company sponsored also the renovation and modernization works at the Emergency and Oncology Wards.

„Transavia allocates 1 million euro per year to support different activities beneficial for the community. In this manner I try to reward people and give them something back. If I gained profits and I had the required means, I wanted to give something back to the community because God gave me so much. There are many applications for sponsoring, but we cannot satisfy all of them. (…) The hospital is an institution serving everybody. The worst event in someone’s life is to be in the hospital”, said Ioan Popa, CEO of Transavia.