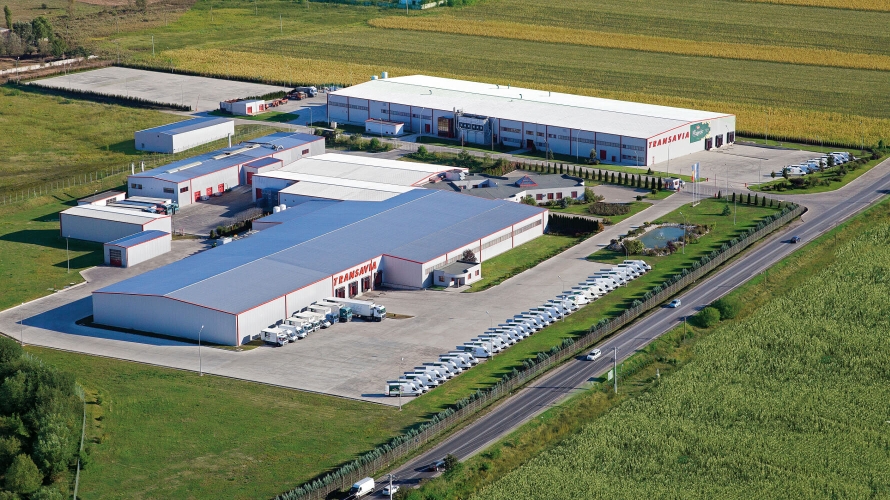 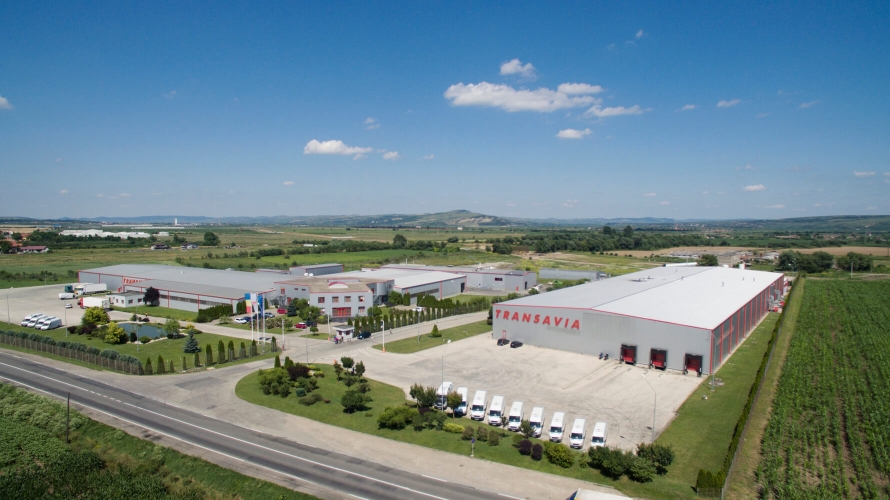 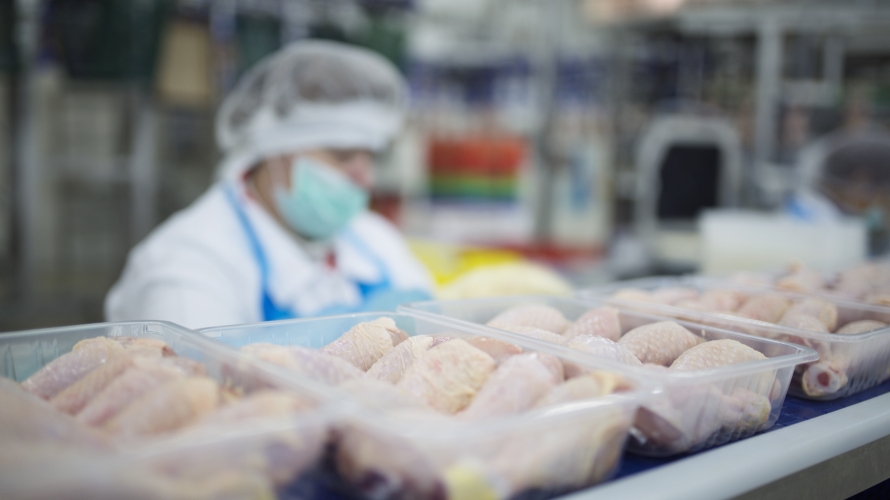 The 3 slaughter houses owned by Transavia in Alba, Brasov and Bocsa benefit of very modern technological lines, the Company being amongst the few owners of such technology in the Eastern Europe. Each slaughter house is provided with its own analysis laboratory and has a total production capacity of 100,000 tons/year.

Meat products are packaged in under controlled atmosphere and are stored within the freezing or refrigerating areas from where they are distributed, under the safest conditions, to customers, by using the vehicles from our own vehicle fleet. 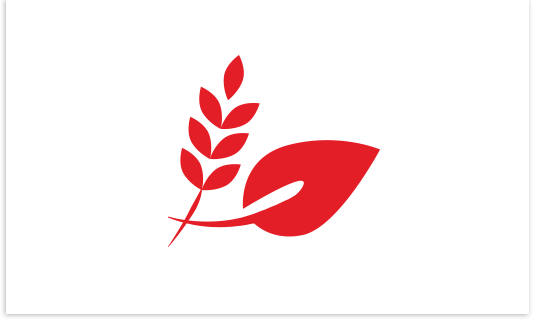 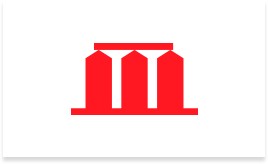 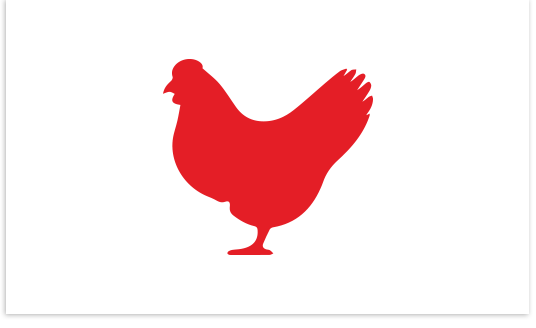 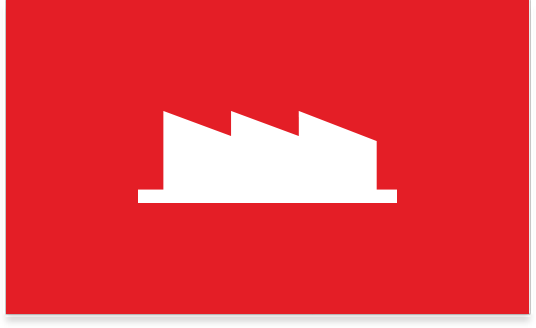 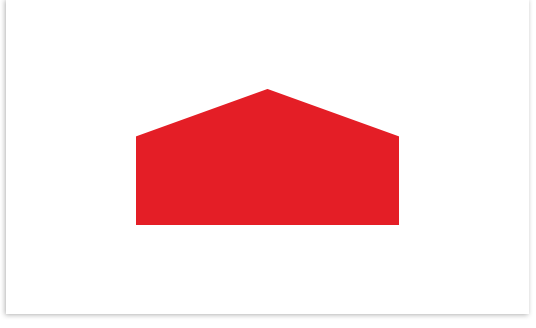 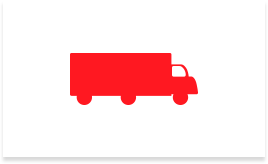